I love you all!


I can't at Beyoncé

Great job Razzi and everyone involved! You all brought it this year, as usual!

Maleficent wrote: ↑
September 22nd, 2017, 3:29 pm
Thank you everyone who voted for me, it is truly truly appreciated!

We can all say the usual stuff about this forum; its is only a forum, it is not real life, its all a virtual mess, its all nothing. Yet, we all come here and spend minutes after minutes (in cases hours!) arguing with each other, shading each other, talking about music, appreciating each other, and that somehow brightens the day. It really does. Because in reality, this forum is more than just a forum. I am fairly new here compared to some of you, but this forum has history. This fanbase has history and for years and years we have stuck together. And we continue to do so, no matter how hard Christina tries to bring us down and make us go crazy.

So after all these years of being a part of this community, no one who is a member can say that this is actually not important for them, because it is. Its really important to somehow being part of this community.
My point is, that no matter what anyone says, we spend cherished moments here which we will remember for a long time. Whats even more exciting is that when you can actually meet some people from here and this virtual reality becomes even more real. I have met 5 people from this forum and I have daily discussions with a lot of them out of this place, and that has become part of my life, and those memories will always be joyful ones. This place is perfect for finding people who are like you. People who like the same, people who think the same way, people who share your sentiments and your values. And most importantly, people who are full of love and full of positivity. Thats what I like about this forum, and all my messiness and shadiness aside, I am greatful that I am a part of it and I am happy that I now get to call some people from here my friends.

WalkAway possibly just vomited inside his mouth, which makes me even more happy.

congratz babe you earned it <3
Top

omg do you have an averege by cliques?
Top

Rankings this season versus last

Yay at my hot shot debut.. although I don't even understand what this is

Oh this is not my place.. Me on a favorite members list? I am like Strippedtina not wanting to be on the best dressed list.. Call me when you do a most hated members list..

how the mighty have fallen lmfao
Know first who you are, and then adorn yourself accordingly.
Top

how the mighty have fallen lmfao

9 votes, when do you want this moved to the archives? Preemptively asking before you ask

You asked for it

This one receives no caption! 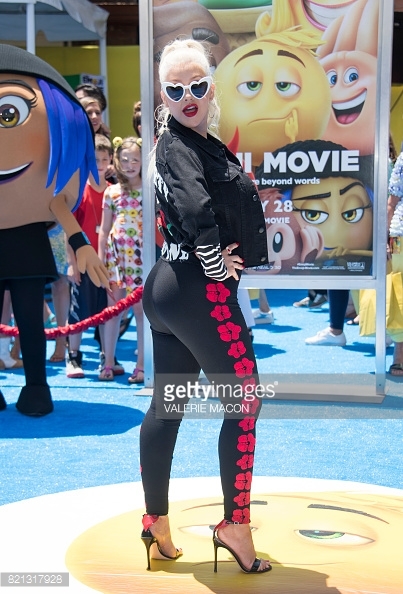