Save My Favorite Xtina.Red Member: Round 9 [DETOUR] -- ROUND OVER!

Maleficent wrote: Since Jorge let the cat out of the bag. Dead. I'm sorry Mal. I'm so so sorry. Not apologizing to Jimmy since she's still a cunt.

Big talk for such a loose cunt, sis.
Top

Angela Merkel wrote: Wtf all that fighting in here.

Really? Over a damn ass board game? :awk:

Maybe I can finally gain a hosting duty. Or at least my Xtina Molina correspondent that fell through lol
Top

I'll leave you girls to meditate until the next round opens later today. 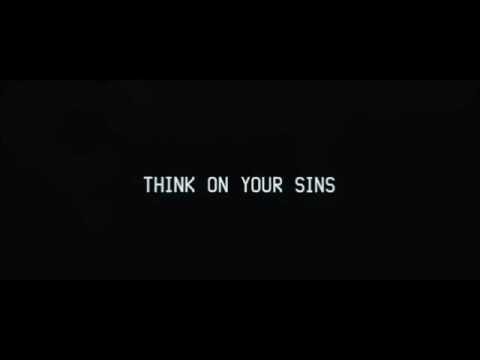 I will end with this. I really don't think you guys were trying for a "ratings ploy", the damage control is cute and all but you just Rolasaktox'd yourselves. It's fine to get very invested in this game, but for the past few days certain users have been dragging others for being too involved and taking things too seriously. The hypocrisy is just too much.

Mal gets my first vote next round and every round from here on out. Just please be aware that what might be a fun game or joke to you doesn't have to be funny to the person it's about. So don't make Mal out to be the bad guy for defending himself.